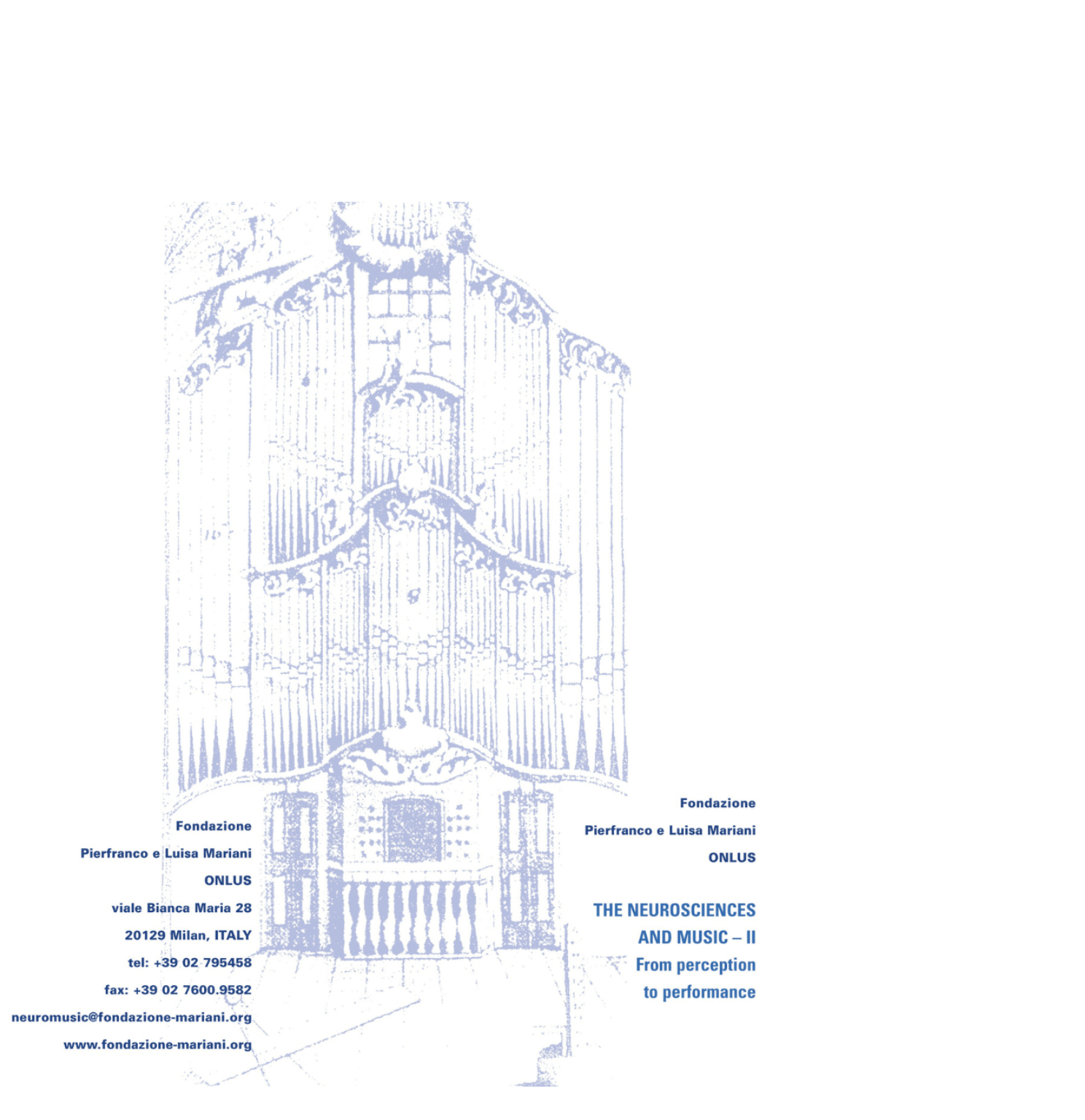 The Neurosciences and Music – II

From perception to performance

In partnership with
Max Planck Institute for Human Cognitive and Brain Sciences, Leipzing

This conference is conceived as the ideal continuation to the two previous meetings on the relation between Music and Neurosciences which have elicited the participation of the Fondazione Mariani in different capacities.

Reflecting the respective interests of neuroscientists in music and of musicians in neurosciences, the involvement started with “The Biological Foundations of Music” (May 2000), promoted by the New York Academy of Sciences, of which the publication of proceedings was supported and where contacts were established, leading to the “Neurosciences and Music” gathering in Venice (San Servolo, Ocober 2002).

This firts follow-up was appropriately subtitled “Mutual interactions and implications on developmental functions”, according to the primary interest of the Mariani Foundation in pediatric neurology. The proceedings have very promptly appeared in the Annals of New York Academy and have received very positive notices.

Given the success of these conferences, the perspective is now to follow such a favourable trend and further spin the thread of the relation between music, neurosciences and development. The Mariani Foundation plans to hold meetings approximately every 2 or 3 years, with variable frameworks depending the the specific outlook, since progress in the field suggest a different focus while more results are achieved and other issues and questions emerge.

Leipzig has been chesen as the next very appropriate site. It hosts one of Europe’s oldest university (founded in 1409) as well as the Max Planck Institute for Human Cognitive and Brain Sciences, and remains a musical city “par excellence”: here Johann Sebastian Bach lived and worked as Thomaskantor for most of his life, and the conference will coincide with the Bach-Fest of May 2005.

The program has been elaborated by the Organizing Committee, with the most valuable assistance for two Scientific Advisors of the highest authority. The main focus has been titled “From Perception to Performance”.

Four leading specialists of the present scene will lead introductory Workshops with the purpose to render available a “hands-on” understanding of the current status in each of four main areas of interest.

Seven session have been scheduled and the lectures reflect a thorough process of compounding the present  interests of first-line researchers, so that very current results can be presented.

In order to properly encourage research efforts, the most established figures have been requested to partecipate as chairs and/or discussant, and have indicated  upcoming younger scienists of their laboratories for the presentation.

An ample poster session is planned, and considerable time shall be left for discussion of session topic and general perspectives.

As to the developmental topics, the issue of “music therapy“, purposely left aside in the Venice Meeting,  will bed resumed in a dedicated Round Table with the purpose of starting the validation of evidence-based results of methods where music practice is effectively used in rehabilitation techniques. 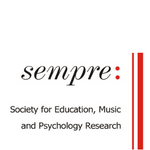 Department of Psychology University of Montreal

SESSION 1
Ethology / Evolution: do animals have music or something else?

Between perception and performance: vocal learning as key constraint on the path to music and language
Björn Merker
Department of Psychology
Uppsala University

The biology and evolution of music: a comparative perspective
W. Tecumseh Fitch
University of St. Andrews

The Max Planck Institute is pleased to invite Speakers and Participants to a Welcome reception in the “Alte Börse”
(Old Stock Exchange).
Participants may attend depending on
previous confirmation and up to

SESSION 4
Developmental aspects and impact of music on education

The Mariani Foundation is pleased to invite Speakers and Participants to a visit of the Bach Museum in the “Altes Rathaus” (Old City Hall), with an introduction in English by the Museum’s Director Dr. Rodekamp. Participants may attend depending on previous confirmation and up to the allowed capacity of the venue.

Brain and emotion: the music of what happens
Antonio Damasio
Department of Neurology
University of Iowa College of Medicine
Iowa City

ECM Test
(“Educazione Continua in Medicina”,
for Italian participants only)