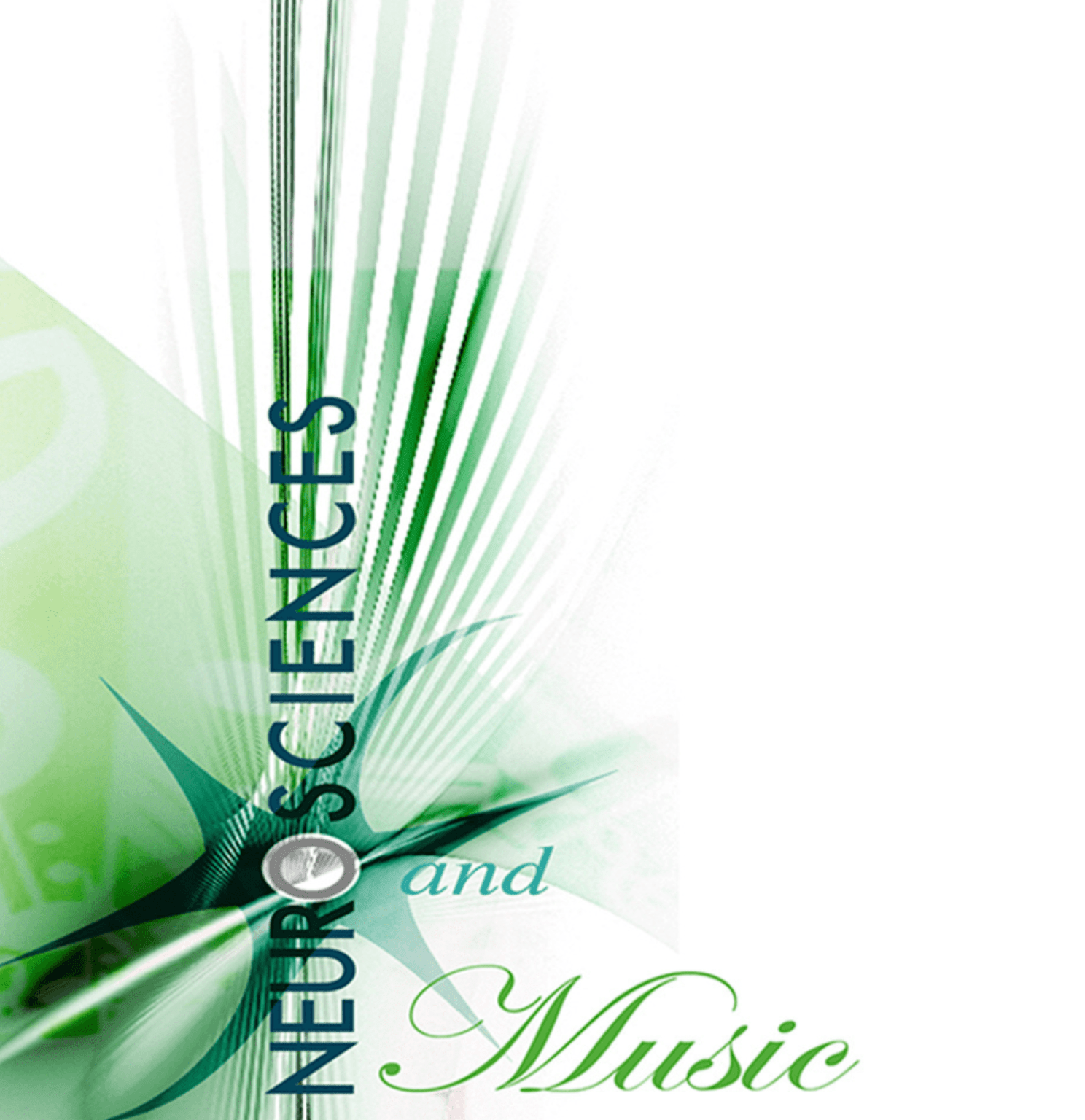 The Neurosciences and Music – IV

These conferences have been highly successful and have generated enormous excitement, both among established and new researchers. By providing the opportunity to present new results and exchange information, the meetings have contributed substantially to the growth of new research and collaborations in the neuroscience of music and to its visibility within the broader scientific community.

The central theme of “The Neurosciences and Music – IV” is Learning and Memory, including subthemes: “Infants and Children”, “Adults: musicians and non musicians”, “Disabilities and aging related issues” and “Therapy and Rehabilitation”. The program includes: 9 Symposia, 3 Poster Sessions, 2 Workshops and a Keynote Lecture.

The conference is of interest to neuroscientists, psychologists, clinical neurologists, clinical psychologists, therapists, as well as music performers, educators and musicologists.
Edinburgh has been selected as a most appropriate setting because of the IMHSD -Institute for Music in Human and Social Development, established in 2005, which brings together music research, theory and practicefrom a wide range of disciplines, with an emphasis on learning and rehabilitation. 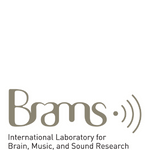 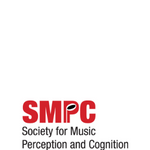 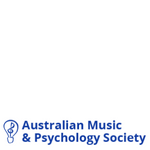 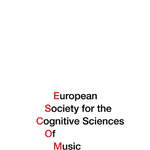 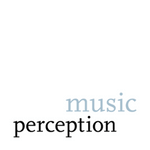 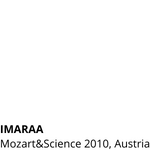 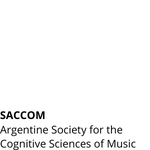 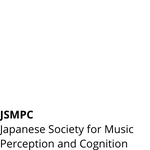 From “El Sistema” to other models:
learning and integration through collective music education
Maria Majno
“Il Sistema” of children and youth orchestras
and choirs
Milan, Italy

Making music in a group: synchronisation, imitation and shared experience
Katie Overy
The Institute for Music in Human and Social
Development (IMHSD)
University of Edinburgh, UK

Music as a therapeutic resource for PTSD children in conflict zones
Nigel Osborne
The Institute for Music in Human and Social
Development (IMHSD)
University of Edinburgh, UK

Symposium I
MECHANISMS OF RHYTHM AND METER
LEARNING OVER THE LIFE SPAN
Chair: Erin E. Hannon

Seeing what you hear and hearing what you do: audiovisual interactions in music learning and rehabilitation
Amir Lahav
Brigham and Women’s Hospital
Harvard Medical School
Boston, USA

The functional architecture of working
memory for tones and phonemes in nonmusicians and musicians with and without absolute pitch
Stefan Koelsch
Cluster of Excellence “Languages of Emotion”
Freie Universität Berlin, Germany

Tinnitus: the dark side of the auditory
cortex plasticity
Christo Pantev
Institute for Biomagnetism and Biosignalanalysis
University of Münster, Germany

Singing: when it helps, when it hurts
and when it changes brains
Gottfried Schlaug
Departmentt of Neurology
Beth Israel Deaconess Medical Center and
Harvard Medical School
Boston, USA

Symposium 8
MUSIC: A WINDOW INTO THE WORLD
OF AUTISM
Chair: Catherine Wan