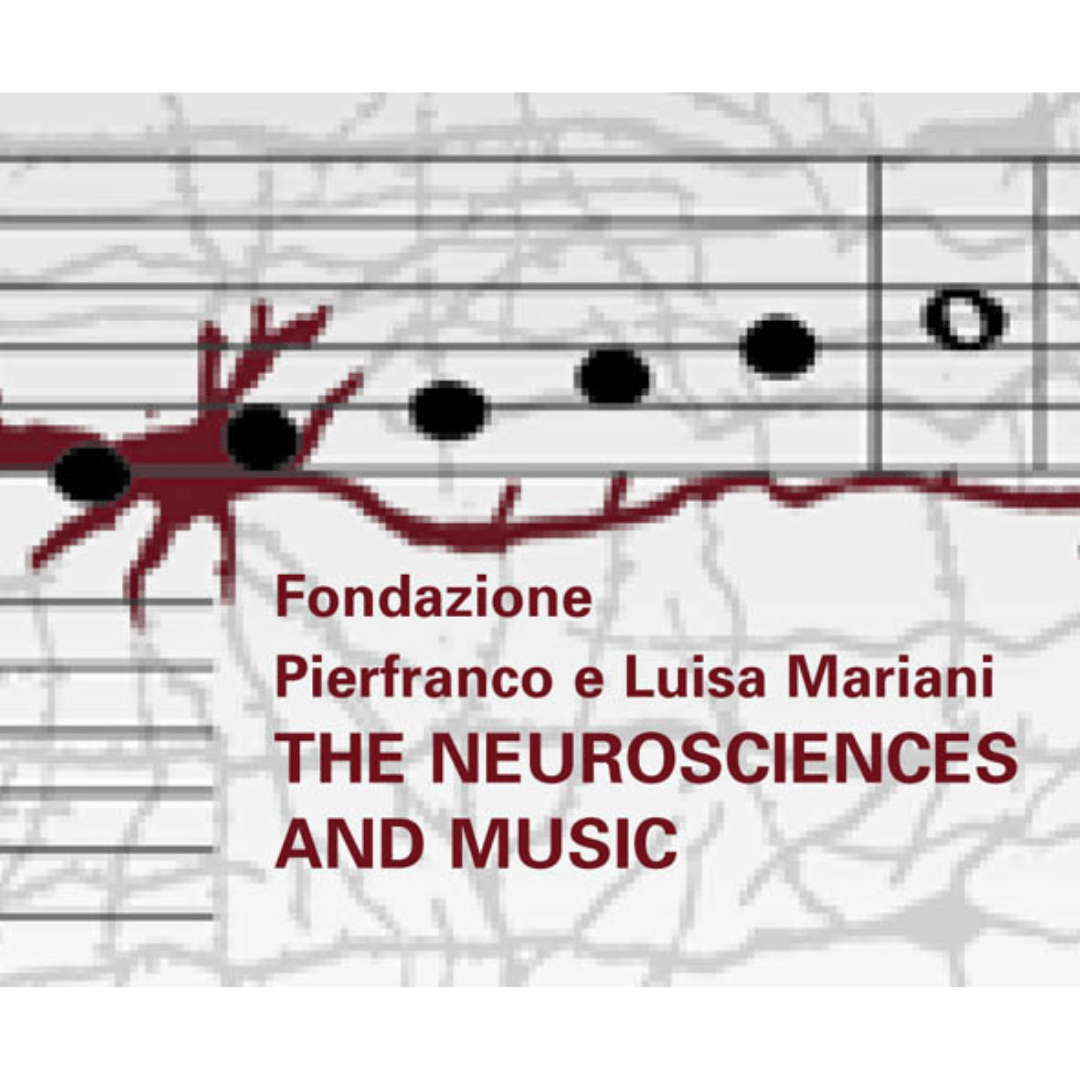 The Neurosciences and Music

Our knowledge on the cerebral representation of functions regarding musical production and perception, as well as their development along the course of brain maturation, has been enormously enriched thanks to the remarkable growth of scientific contributions published in recent years.

In particular, numerous studies have further clarified the analogies and differences between the elaboration processes underlying musical functions as opposed to verbal ones.

Additionally, the study of relationship between music and movement has envolved from a more empirical phase to enter a proper scientific dimension, which allows to define precise correlations between the development of motor behaviour and that of perception and production of temporal music sequences.

As life science has gained insights on anatomical, physiological and behavioural mechanisms of brain functioning, music has benefited from these achievements.

An increasing number of composers has now started constructing sound and sound objects based on models and information derived from biological psychological studies.

The meeting has the purpose of bringing together major expert in the fields of neurobiological, neuropsychological and developmental research applied to music, as well as musicians interested in elaborating on the modalities and peculiarities of musical perception and construction. The multidisciplinary format of the meeting is reflected in the different backgrounds of its coordinators, with the involvement of an international panel of invited speakers.

The first two days of the meeting will be led by two neurologists: Giuliano Avanzini (Milan), with his wide- ranging neurophysiology specialization in both clinical work and research, will direct the topic Music releted cerebral functions, and Diego Minciacchi (Florence), who combines a primary interest in neuroanatomy and neuropsysiology with the activity of composing, will investigate How brani scientists use music – How musicians use brain research.

The third day, Music and brain development, is entrusted to Carmine Faienza (Parma), a child neurologist who has edited another volume on “Music, Speech and the Developing Brain” based in the 1992 internatonal workshop held in Parma, and Maria Majno (Milan), a music scholar with performance training who for several years has been involved in pediatric neurology.

Department of Neurological and Psychiatric Sciences
Graduate Course in Sciences and Movement
Faculty of Medicine, University of Florence

Department of Psychology University of Montreal

An overview of musical impairments in diseases of the brain
Luigi A. Vignolo
Department of Neurology II
University of Brescia

Disturbances of musicalperformance b  seizures, and some reflections on the emotional brain
Heinz Gregor Wieser
Department of Epileptology and EEG
Neurology Clinic
Faculty of Medicine
University Hospital Zürich

1.3
Round Table: Dissecting the perceptual components of music

Cortical structure and mental skills: the legacy of the brain of musicians
Marina Bentivoglio
Department of Morphological
and Biomedical Sciences
University of Verona

The perceptual and structural implications of “virtual” music on the Web
William Duckworth
Department of Music
Bucknell University
Lewisburg, Pennsylvania

The perception of microsound and its musical implications
Curtis Roads
Media Arts and Technology Program
University of California, Santa Barbara

2.3
Round Table: A common highlevel ground for scientists and musicians

The quest for musical parameters can prompt the search for neurobiological data. A tensorbased strategy for spatial analysis reveals the tuft-like microorganization
of cell populations positive for calcium binding proteins in the parabrachial region of mice

Brain- & sound-resonance,the world of self-generative functions, as a basis of the spectral language of music
Horatiu Radulescu
International Lucero Academy
in Paris and Blonay, Montreux

3.3
Round Table: Import of musical training on cognition, behaviour and skills

Dyslexia and music: from timing
deficits to music intervention          Katie Overy
Department of Psychology and Department of Music
University of Sheffield

Towards the identification of criteria for the validation of results in music therapy
Antonia Madella Noja,
Lorenza Vigorelli
AIAS Italian Association for Assistance
to Spastics, Milan