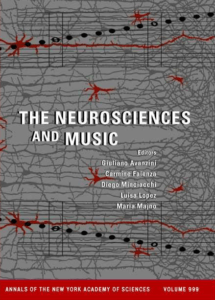 Our understanding of how the production and perception of music correlates with brain anatomy and activity has been enormously enriched in recent years. Numerous studies have identified the similarities and differences between the processes underlying musical function and those related to speech. In addition, new studies have defined precise correlations between the development of motor skills and the perception and production of musical sequences. Musicians and composers, as well as neuroscientists, have benefited from new insights on how the brain functions, and a growing number of composers have begun to construct sounds and sound objects based on models and information that have come from biological and psychological studies. This Annals volume presents reports from researchers in the neurobiological, neuropsychological, and developmental aspects of music, as well as from musicians interested in elaborating the modalities and peculiarities of musical perception and construction. It is organized around several major themes: Cerebral functions related to music; how brain scientists use music; how musicians use brain research; and music and the developing brain. 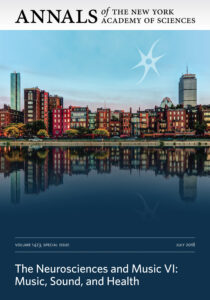 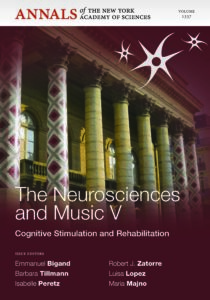 The neurosciences and music V 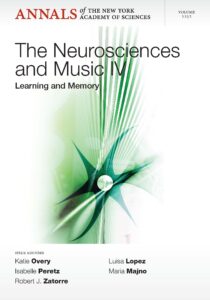 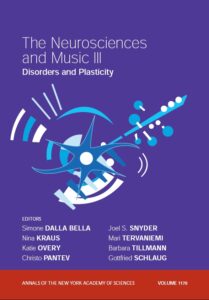