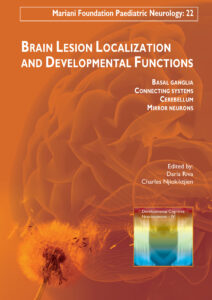 Advances in the neurocognitive sciences, aided by increased imaging power, have extensively confirmed that during early development specific areas of a child’s brain are designed to process specific functions—neurologic, cognitive, linguistic, motoric, and visuospatial, among others—and that this processing involves globally complex interconnections with other areas distributed throughout the brain: a lesion in a given area interferes with the functioning and coherence of the system as a whole. This volume discusses the consequences of early brain injury to many parts of the brain, including the basal ganglia, with their related disorders of aphasia, OCD, and AD/HD, as well as white matter and its associated neuropsychological impairment of intelligence, language, and visuoperception. The corpus callosum and cerebellum are studied as they relate to learning motor sequences and language as well as communication disorders and social behavior. This book also looks at mirror neurons as they affect the understanding of others’ intentions and the development of empathy and gestural and other forms of language. The implications of these findings are examined since they have a critical effect on the rehabilitative and educational efforts that are being designed to mitigate the effects of early brain lesions on the growing child. 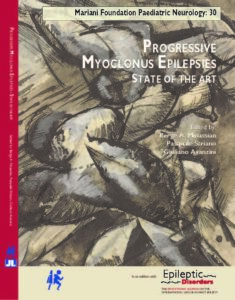 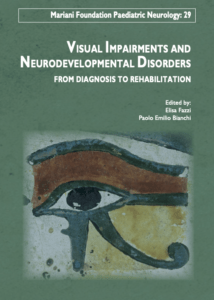 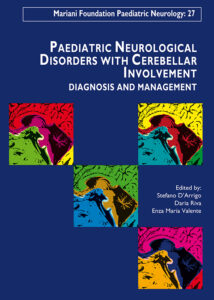